The designer is a transcriber, a translator of user goals and interests in a new, clear and legible form. 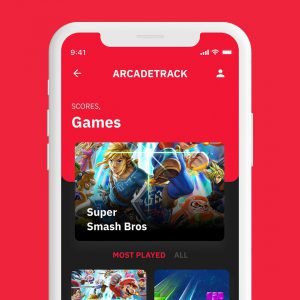 Design has to focus first-and-foremost on user research in order to be sure to keep the user first and center throughout the whole process. I first tried to understand how to make arcades interesting again. Remote interviews lead us to develop two different personas.

The first interviews were followed by an analysis aimed at synthesis. I developed two personas to identify the main clusters of players that used to play at the arcade. The main objective was to humanize them in order to emphasize them.

IBM Plex Sans was chosen because of its modernist appearance and its inheritance to a digital experience. Headings and paragraphs were designed in a proportion of Major Third.

The main color palette aimed at conveying a sense of digital dynamism while maintaining attention to accessibility.

I then developed the first high-definition prototype, which proved to be quite useful for many more design iterations founded on another usability research. Design should not stop at the first draft but always iterate.

Iteration is one of the core fundamentals of the design process. Usability tests let me understand where I was applying biases and how the main userflow could be improved.

In these examples, selection of the location has been made more accessible and the next button is always present (fixed) rather than being at the bottom of a long list.

Accessibility – What I learned

This project was actually an assignment for Google UX Certificate. I was unsure about the overall purpose since its brief was automatically generated by Shapen (sharpen.design, you should try it!). However after the first usability test I realised how great it was to work on something new without any ‘job constraint’ and focusing solely on the user, which should always be first and center.

Seeing real users testing my prototypes for the first time was really fascinating and made me realize how important the user is in the design process. The designer is not the only author of the design. Actually, it could be considered just a transcriber, a translator of user goals and interests in a new, clear and legible form. Therefore, Design has to be accessible and equitable. 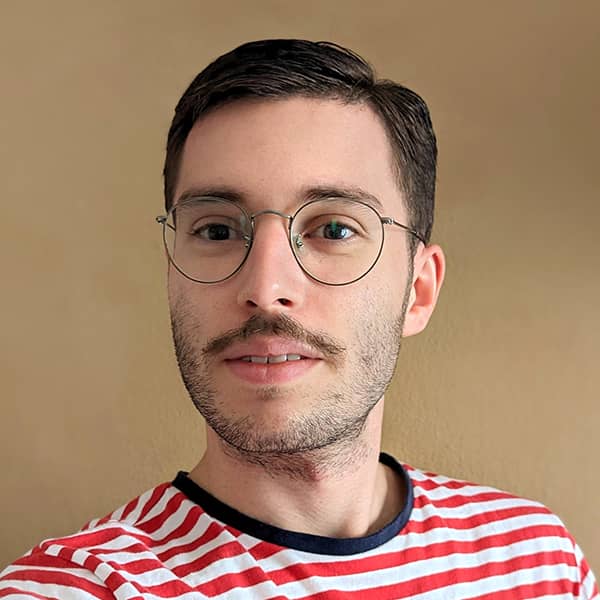 I’m Antonio Maugeri a Visual and UX designer passionate about creating precious moments and experiences for people to empathize with.

Everything start with a message